Click on the coordinates to read the sailors’ stories.

Donate
to Australia
for UNHCR

Your support will help the
UN Refugee Agency’s work to help
safeguard the rights and well-being
of displaced people worldwide. 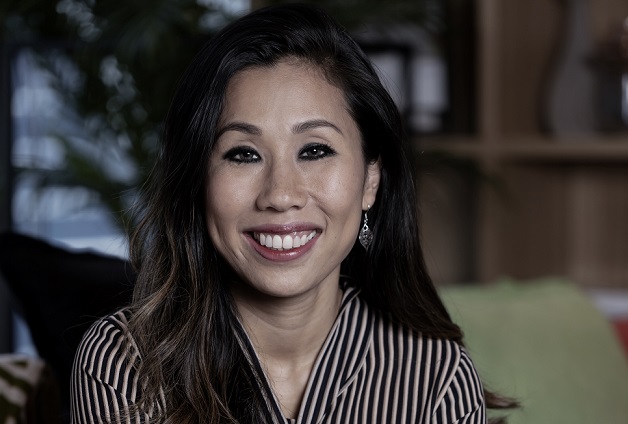 At the age of four, Lynn lost everything.

Her family’s assets were seized because her father fought for South Vietnam. In the middle of the night, she and her family fled to a boat. For four days they sat at the mercy of smugglers in a boat that was anything but seaworthy. She was one of the lucky ones to survive the crossing.

Her family found refuge at the Pulau Bidong Malaysian UNHCR camp after the Vietnam War, along with 250,000 refugees. With nothing but family, they waited for a country to accept them. That country became Australia. Now Lynn advocates for all refugees as a UNHCR board member and fundraiser, and pushes people to give refugees the same chance UNHCR gave to her.

“Refugees are ordinary people. Human beings who are impacted by war, persecution, by circumstances outside of their control. Don’t approach them with fear. They are the best people who have been treated the worst.” Lynn, refugee ambassador and reluctant sailor

“No sailor am I, with no compass. No plan. Cast out on the ocean for all that I am.” 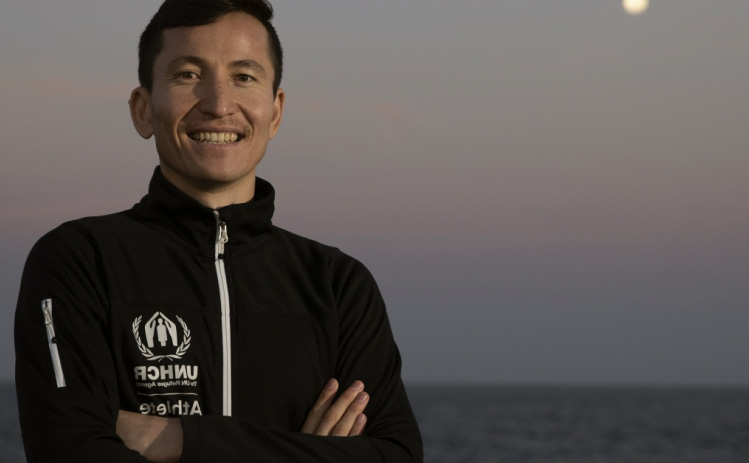 Originally from Afghanistan, Asif was only seven years old when he was forced to flee his homeland to neighbouring Iran due to ongoing war, conflict and persecution. Unfortunately, in Iran, Asif faced ongoing discrimination and threats to his safety. At 16 years of age, Asif was deported back to Afghanistan, alone. Shortly after arriving in Afghanistan, Asif fled to Australia by boat. The boat journey was extremely traumatic and about half-way through the voyage, the engine stopped working. When Asif arrived in Australia, he immediately touched the ground to make sure he wasn’t dreaming.

Skip ahead a few years, in 2018, Asif became the first ever refugee from Australia to hold a scholarship from the International Olympic Committee. At the Olympics, Asif hoped to represent millions of displaced people around the world. While Asif did not end up making it to the Olympics, he has remained determined to never stop fighting for and raising awareness for refugees and displaced people. Asif now works as a motivational speaker, sharing his story of survival and resilience through his business, Heart Empire.

“We did not choose our lives. We did not choose to be persecuted, to be separated from our families, or to flee our homelands. We may have lost everything we once knew, but we have not lost the ability to achieve greatness.” - Asif Sultani, motivational speaker, and reluctant sailor

“It’s a chance without choice that has put me to sea. So I’ll hold tight to hope til the day I am free.” 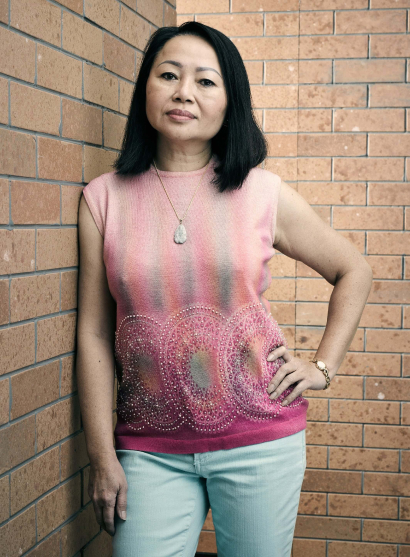 Carina’s refugee experience began when her mother paid for her and her younger siblings to leave Vietnam. Carina’s father had been imprisoned by the communist regime for fourteen years and young people were being conscripted to the army. Many never returned. Conditions on Carina’s boat were cramped and squalid. "The smell was overwhelming," she recalls. "There were nearly 400 people and nowhere to lie down." After a perilous boat journey through pirate-infested waters, they had ended up in a camp on an uninhabited Indonesian island with hundreds of other refugees.

Yet life in the camp also proved difficult. “Over 200 people died in the three months before UNHCR and the Red Cross found us,” says Carina. Some women in the camp had been raped by pirates who boarded their boat on the way to Indonesia, says Carina. “UNHCR reported that two out of three boats encountered pirates,” she says. “Some of these women became pregnant.” With the help of UNHCR, Carina re-settled in America, then Australia, where she shares her story to give others a voice.

“I don’t think I could have survived if I was alone. Having my brother and sister meant having not only love, but someone to care for. I had a purpose to fight to survive.” Carina, UNHCR ambassador, reluctant sailor 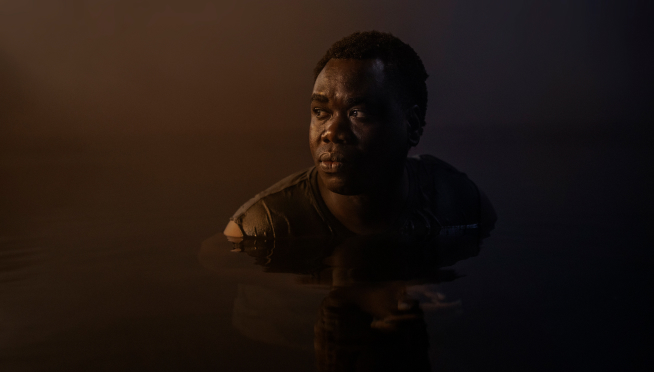 In August of 2012, Arad finally fled Iran. For 5 years he had been repeatedly arrested and tortured for speaking out for the inhumane treatment of the Awhazi community. Once a respected pathologist, Arad was left no choice but to leave everything he knew and eventually embark on a desperate journey by boat from Indonesia to Christmas Island.

The boat was “a small bathtub in the ocean” filled with 58 other refugees and asylum seekers. Despite this, Arad felt safer in the tiny vessel than on land. His only real fear was getting scurvy. His only hope was finding a place where he would be welcomed and could reunite with his family.

After years of being moved from one facility to another, Arad now resides in Tasmania, where he has built a small business selling Persian food and dates. It’s been 10 years since he’s seen his wife and son. “We are not vulnerable or miserable people. We are great, strong and with deep cultures. Just respect me as a human. Hug me. See me. Talk to me. Help give me the opportunity for freedom.” Arad, pathologist, reluctant sailor

“I’ll cling onto courage, I’ll fight the wild sea. I’ll hold tight to hope til the day I am free.” 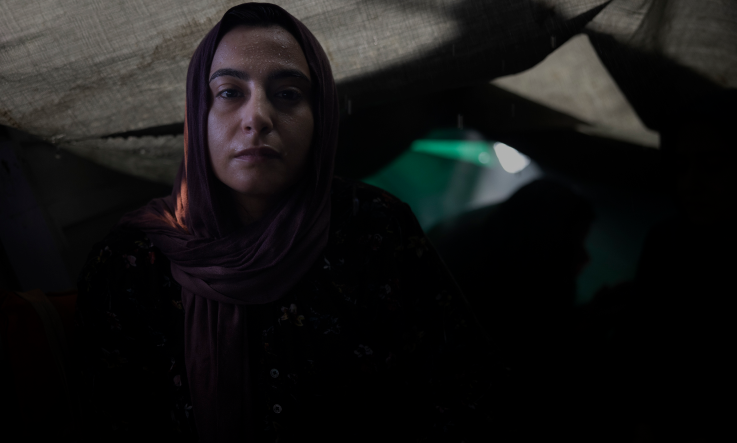 Heifa’s family were Arabic speakers in Iran, a Persian country. Every day they were stopped and checked. They couldn’t buy a house, a car, a phone or have a bank account.

Tired not being seen as people, she set off for Australia via Malaysia and Indonesia, by boat. For 29 hours, they were at the mercy of the ocean. Fish swam around her feet. She was violently sea sick. Towering waves smashed the boat until it began to break apart. She would have died if not for the Australian Navy, who pulled her from the sea.

“I didn’t want to break the border of Australia or come this way. No-one wants to leave the country they’re born in, their family, their friends. Just imagine what a person must do to put their life into a boat.” Heifa, reluctant sailor

“There’s a light in the dark and it’s calling to me. Just hold tight to hope til the day you are free.”